Facebook Twitter LinkedIn
This text describes how to connect a Sender System with a Fina system for sending invoices from a Sender to a Recipient (users of the government budget). It is intended for all interested parties that will participate in the implementation of the solutions on the Sender side.

This text describes all messages exchanged by systems, means of exchange, as well as levels of security, e.g., protection of transmissions.

Integrity protection is achieved through process controls on the Sender side. The sender must be able to determine the origin of the invoice and the completeness of the content through internal process controls.

Documents that can be sent through the e-Invoice web service system for the government are:

All messages sent through the web service have the same basic layout. It consists of headers (HeaderSupplier) and Data.
Information (data) is defined for each message separately and differ within the element of the XML structure depending on the message. Messages that contain standalone XML structures (such as xml e-invoices) are embedded in a "envelope" (e.g., InvoiceEnvelope) of the base64binary type that contains the original XML encoded in Base64. 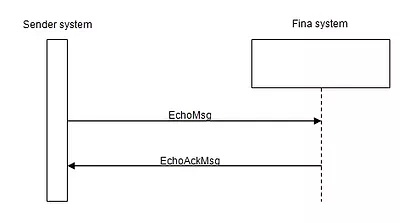 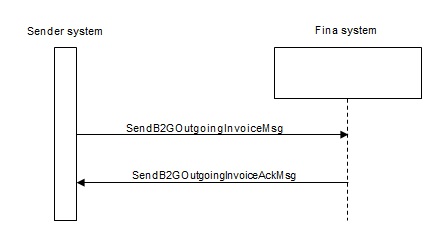 The Sender creates an echo SOAP message to test for web service availability. Fina synchronously answers with a reply message.

If the echo message has successfully been sent and Fina has responded by a reply message, the sender creates a SOAP message for sending the outgoing invoice or approval and calls the web service on the Fina side. Fina synchronously replies with a message on the results of processing. 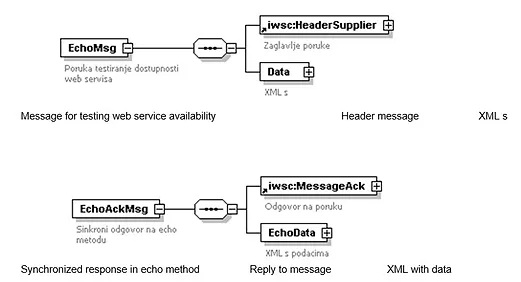 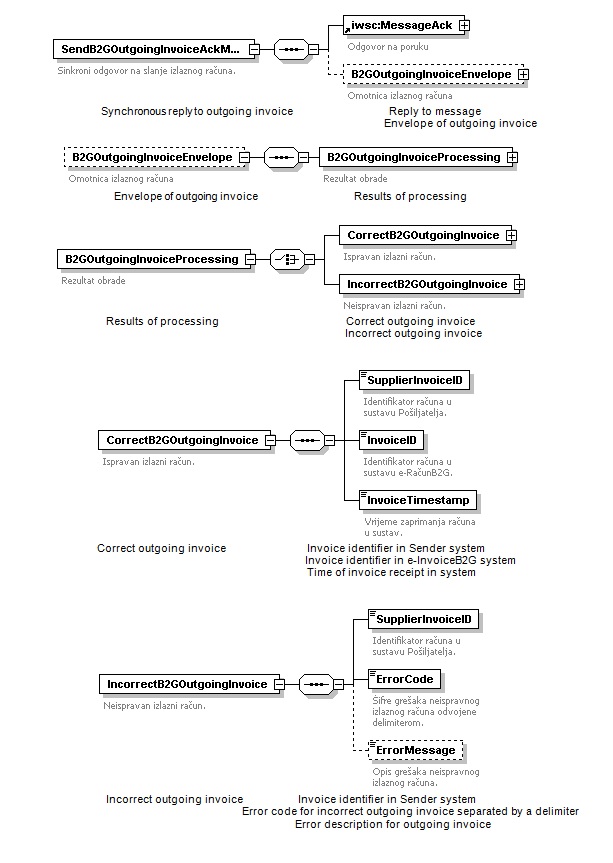